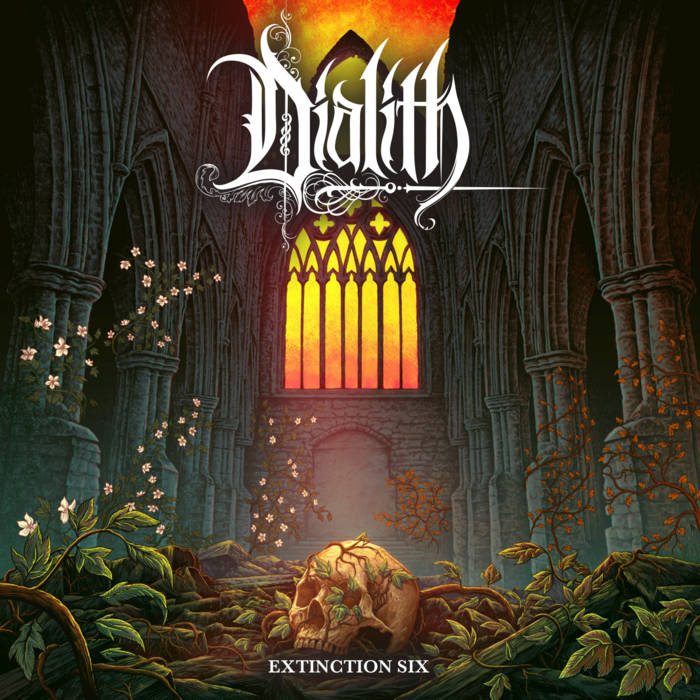 subsequentseer Phenomenally executed power prog with wonderful melodies & orchestrations. Musicianship is top notch & Krista's vocals are mesmerizing. Missed this when it came out but so glad I found it, don't let this slip under your radar! Favorite track: The Wraith.

Obschemie This is such a fun album; great guitar-driven symphonic metal stuffed with riffs and solos, superb drumming, and vocal hooks. The album ends on a final, meditative interlude to hitting play again. Favorite track: Quiver of Deception.

Andre Veloux Pretty stunning from start to finish. Musicianship, performance and songwriting all top! Can't wait for more from Dialith.

All music composed by Alasdair Wallace Mackie, except:
“Catalyst” by Dialith
“The Wraith” by Charles Woodruff and Krista Sion

Mixed and mastered by Jacob Hansen

Bandcamp Daily  your guide to the world of Bandcamp

Serena Cherry debuts her black metal project, plus a Pick from the Crypt block from Svalbard